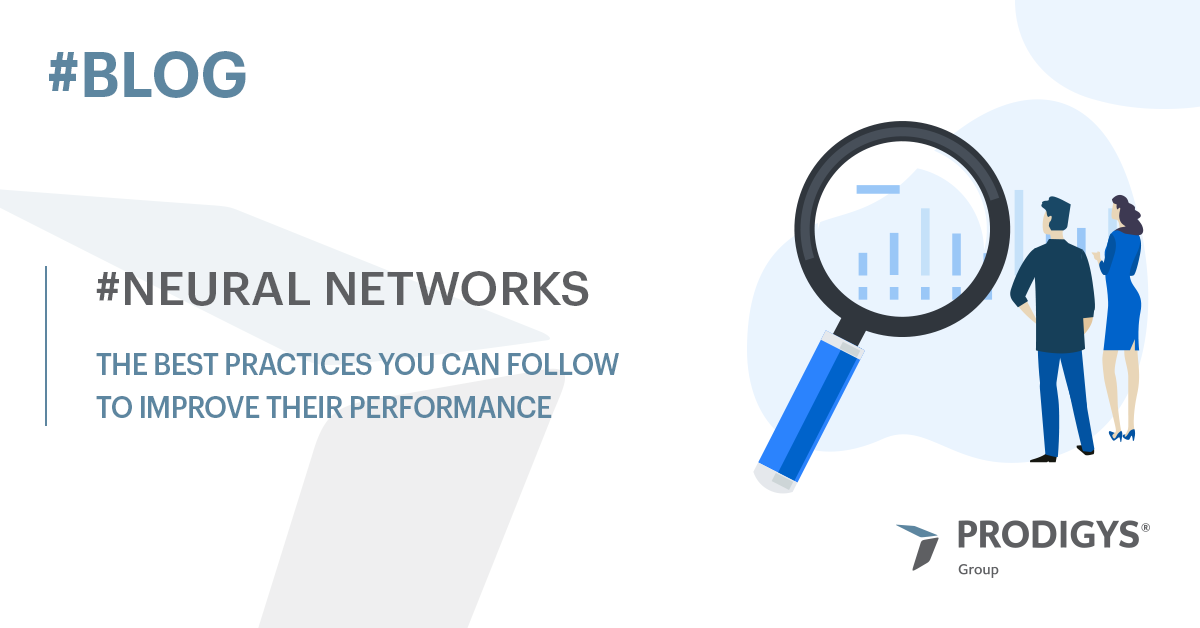 Today, we’ll see some of the most commonly used practices to improve neural networks. We will consider both actions you can perform on the dataset and on the network itself.

Good Practices for the Dataset

Almost always the initial dataset contains errors, missing or useless information, and other inconsistencies. By pre-processing your data, you can aim directly at fixing those issues. For instance, for missing data, you can use substitutes such as a zero or values calculated with averages and interpolations.

If the dataset is not well-balanced or too small, you will need to add more data and data-augmentation techniques can help you with that. You can manipulate your initial dataset and create new sets that differ from the original. Knowing how to do this is key, but it varies depending on the context. For instance, if you consider the field of vehicle recognition, where you have a constant and repetitive pattern like that of the wheels on the road, a vertical flip that overturns the car would not create any new useful images for your scope.

Good Practices for the Network

A neural network is made of an input layer, hidden layers and an output layer.

These functions should not work on negative ranges (this would otherwise compromise the following layers). They should be non-linear so that they cannot be grouped together as this would reduce the complexity of the network. Oversimplifying it would in fact compromise its efficiency.

The loss function allows you to measure the accuracy of a statistical model to describe a dataset of empirical data of a particular phenomenon.

A model could correctly classify the various samples, but the loss function will show the difference between the predicted value and the real one. The lower the value, the better the model behaves.

Optimization algorithms update the weights to reduce the loss function to a minimum. There are different types, but these are amongst the most famous:

Adam is the most common and has shown very good results in various contexts.

The batch_size shouldn’t be many initially (8, 16, 32) and should be slowly increased in order to not overburden the memory/GPU. Ideally, instead, you would want to have a high number of epochs initially, controlled by functions like early stopping. This allows you to stop the training if you don’t see any improvements after a set number of epochs, which you can decide.